Beer with a Stranger?

Just some company for a beer isn’t a good idea! After all it’s not a Hollywood movie, where a cute guy asks you out for a drink, you say yes and that guy turns out to be the good guy and you guys are happily dating ever after!!! Huh!!

I wish life was as simple as movies and as perfect as them. Your mascara not spreading even in the heaviest of rains, your hair being just in place after travelling in the train, the guy you fight the most with turns out to be your soul mate and I mustn’t forget eat without getting fat! The moment it rains here, my kaajal is spread and I look worse than a devil. Even after tying my hair up when in the train, it turns out to be a disaster when I am out. The guy I fight the most with turns out to be the reason for my break-up. And no matter if I eat or follow I diet, I have to put on weight in every three months! Movies and my life are the exact opposite ones. In fact movies and anyone’s life are divergent.

Well as weekend as just hit, I thought of writing something on weekend plans and the above paragraph was a distraction for me! Anyway. So, a guy asks me out for a movie, drink and hookah! Well, he isn’t the new guy I went out for a coffee with; in fact this Beer guy is my school friend, supposedly. It’s been almost six years since I have completed my tenth grade and left school. I haven’t spoken to him until the day he sent me a request on Facebook and I realized:  ‘ahh! Another student from N.L.D’ (N.L.D is the name of my school, by the way)

Going out for a beer, movie and hookah with almost an unknown person is very RISKY! The question that comes to my head on this situation is, “how can someone ask a girl for a drink, whom you hardly know?” wow… some men can be too desperate! But this isn’t a Hollywood movie and you aren’t as cute as Ashton Kutcher that I’d say yes. 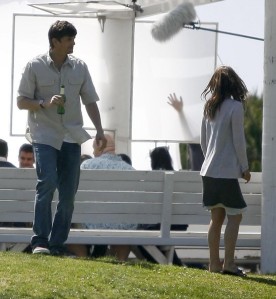 On a serious note, I think, girls should think before they sit down drinking. She needs to see what the crowd around her is! Regretting later is useless! Ummm! As usual my mom came to my rescue and I told the guy that I need to go out with mom. He was upset (god knows why?)

Having beer sometimes is good, but every weekend? Naah! You don’t want your people to call you DRUNKARD right? Hmm and last but not the least, don’t get drunk when you are unaware of the drinking group. Rather don’t go with people you hardly know.

Well about my weekend plan? As usual at home and crib about my mom watching repeat telecast of all the TV serials she watched throughout the week. And then end up writing like this on the page! As my friends say, I am a BORE! 😉 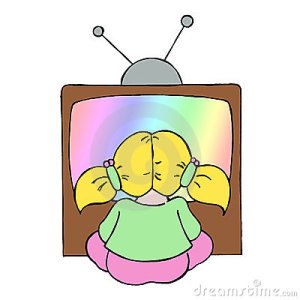