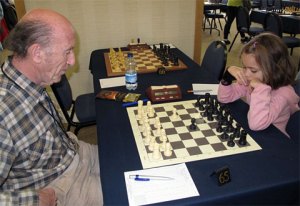 Today I finally came to know what GENERATION GAP is. A young girl of 22 would say: “I left the job because I need a break!” while mother of this 22 year old would say, “if you want a break then you could’ve taken a week’s off?!?” 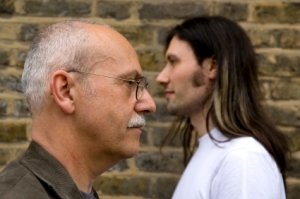 This is a natural tendency that many parents and many children haven’t understood yet!!! Some things do take time and this is one such issue in the Indian Culture that can actually turn into a BIG ISSUE if not taken care of… who will take care of it. When I am saying that it is a big issue, I do mean it… I had a fight with my mom wherein she was supporting the parenthood and I was supporting the point of view of a child… the argument was baseless but yeah this argument lead me to think that what we argued on was nothing but GENERATION GAP and the reason we fought was again GENERATION GAP… 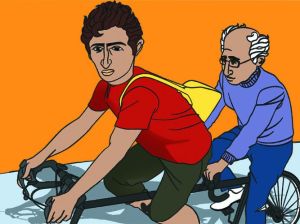 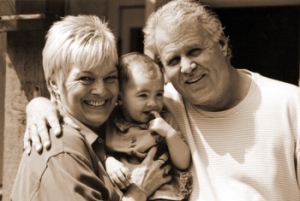 5 thoughts on “Generation GAP: VICIOUS of all!!!”